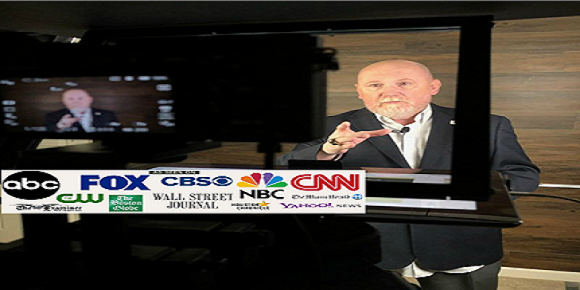 It seems there are 3 levels of the term victim. Most common is the usage of the term for those who have been victimized via crime against their person. Mostly this is physical in nature, such as brutal attacks, rape or even homicide. Naturally, anyone who experiences this is the true definition of a victim. There was no self inflicted wound or ability to stop the end result, thus a victim.

The next levels are more insidious and create personal and sociological problems. This exists in the lack of personal accountability. It refers to victimhood. There are victims of fraud and financial manipulation and there are victims of faulty beliefs. Both of these have commonality and expose those who fall into these quote victimhood’s to self fulfilling prophesy.

The financial victim creates their plight through their own poor financial decision making processes plus their own personal greed. In this case victimization is self inflicted. Of course no one wants to take full accountability for their being manipulated by fraudsters and cons, but with close reflection every victim could recognize where they became a victim. Notice I said became a victim, because none are forced into victimization, they ultimately do so voluntarily unlike the true essences of victimization where there is no choice.

That brings us to the most damaging societal victimhood. This is from the narrative that certain people or groups of people are restricted from success due to oppression or some form of environmental, educational, or societal restrictions. This is more damaging then the natural form of victimization because like a game of telephone it is passed down generationally and creates a societal limitation. This limitation is accepted at birth and without any denial it becomes a self fulfilling prophesy. In fact the educational system, political system and local leadership promote the narrative for personal gain. It is this level of victimhood that we all need to eradicate.

How can we eradicate this big lie? Well, the first step is the recognition that our society is a fully independent society. With all the talk about people connecting to one another, the reality is every individual has a mind which is the most powerful gift of life. Each individual has the ability to create their reality through their own independent thought. The problem is that message has been stunted and mostly silenced. Educational system indoctrinates by teaching what to think, not the incredibly powerful HOW to THINK! When people break free from all bondage and limitations it is due to the reflection that they have their own mind and can create their own thoughts establishing their own success. The individual should seek to benefit the other individuals by making all aware of the personal power each possesses. This makes the society greater than the sum of its parts. When the individual takes full control for their life only then can the society reach its fullest potential. No society needs its individuals to conform to a level of mediocrity to help establish a so called stronger society, that is a massive LIE. We live in the richest, wealthiest and most successful nation in the world and yet we have the highest rate of financial illiteracy and an ridiculously unnecessary wealth gap. That gap exists not from greed, but from the message of victimization. The longer one sits in the excuse of being a victim, the longer they continue to manifest poverty, ill health and a total lack of wealth. Its not about a playing field or any other excuse, its all about the totally equal playing field of an individual mind.

So, if you want to break through and reach the levels of success you have always desired, take control of your thoughts and start using the universal laws of cause and effect, sowing and reaping and the law of compensation to your benefit. These laws never change, they are not arbitrary nor do they recognize any person or group of people. These are the laws and they always respond the same, the difference in in the planting of the idea or thought and the allowance of following the law as it always responds. Try it you will be surprised.